we are an integrated digital studio that bridges brands with innovative artists and pioneering interactive technology.

After years of experience crafting the world’s most iconic video game and film franchises, we have unique multidisciplinary talents to build innovative stories that inspire.

that connects people
OUR WORK 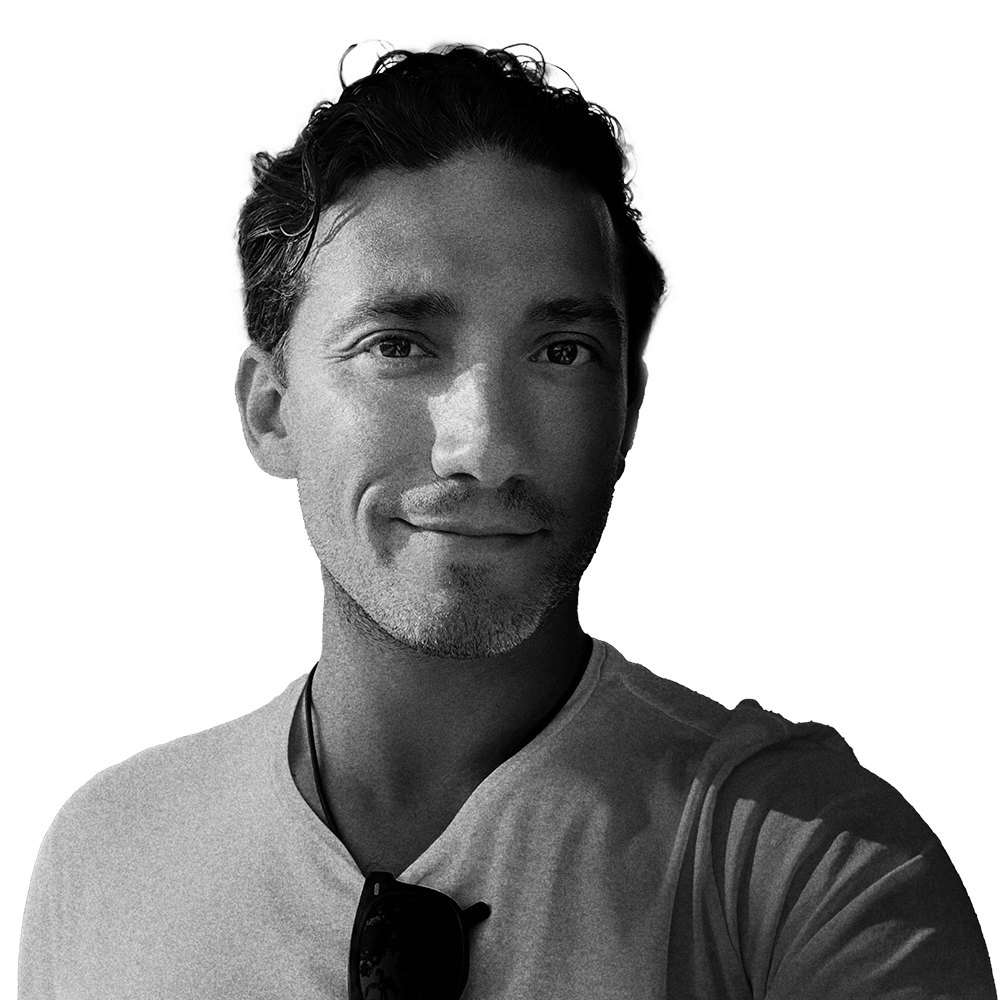 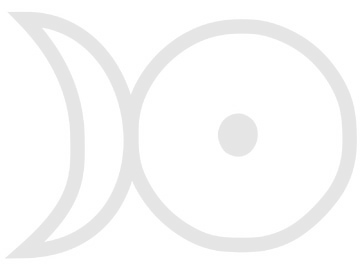 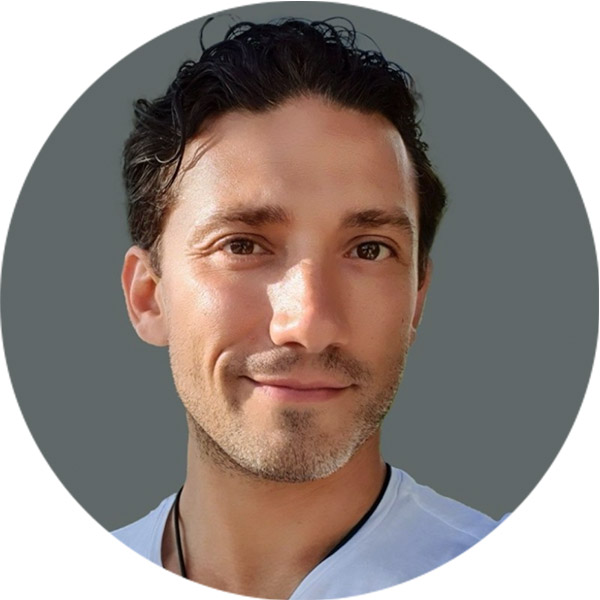 With 18 years experience in the entertainment industry, Fulvio helped create AAA game franchises such as Halo, League of Legends, Assassins Creed, and Elder Scrolls. He has collaborated with top Hollywood creators on blockbusters like Deadpool, Terminator 6, Love Death & Robots. He directed the feature Beyond The Sky for Amazon, and was instrumental in growing startup ventures from early inception to millions in revenue. Fulvio loves to wander in nature, mediate, practice Kundalini, and read ancient texts, books on mythology, alchemy, history, science, and psychology.

With an extensive career in Visual Effects and new media since 2009, Pizza is our awesome co-founder. He has worked with Academy Award, BAFTA, Emmy, and Grammy award winning storytellers at studios like Mirada, Fuse FX, and Digital Domain. He brings an extensive roster of contacts and digital production knowhow to the team. He is also a member of the Producers Guild of America, the Academy of TV Arts & Sciences, and VFX Society. 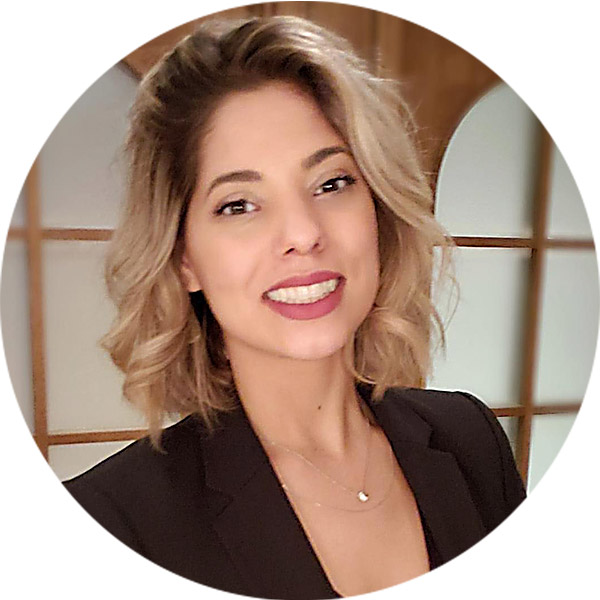 With a master’s in education from Harvard, Evelisa has over 10 years of experience building Diversity and Inclusion strategies across government and non-profit sectors. Evelisa launched Realdream's Art Collective curating “Transform” the first diversity-themed digital art exhibit in partnership with Superrare, the Los Angeles Native American Indian Commission, and the Canadian Consulate in LA. While leading strategic partnerships for the company's growth, Evelisa brings extensive creative and strategic advising across Realdream's initiatives from a DEI perspective. 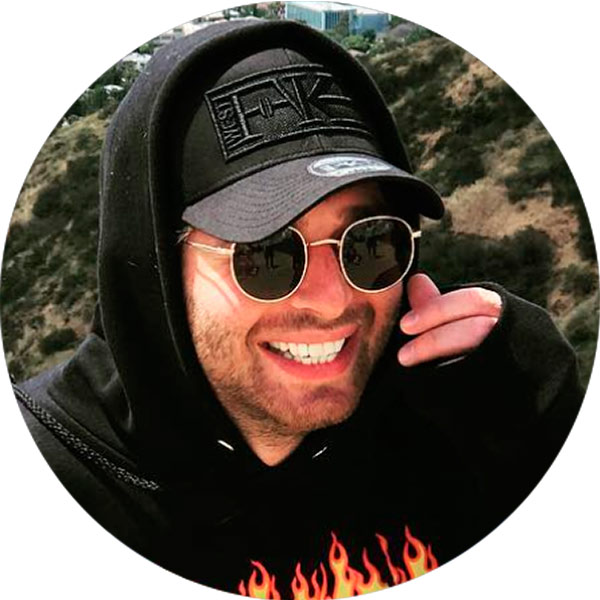 Passionate believer of the NFT revolution and web 3.0. With over 7 years in digital advertising and eCommerce, building and rewarding this incredible community, and empowering everyone to take, or become, their NFTs throughout the metaverse. He’s excited to assist and coordinate the creation of content and promotional artwork for NFT project. When he's not eating, you can find him behind mixing table sharing music and good energy.

Isabella leads our design team and marketing strategies. As a Peruvian artist from Lima she delivers powerful messages with her distinctive style that mixes modern bold lines, symbology, and a touch of psychedelic fun . She has been making art throughout her entire life. Her colorful palette and urban-inspired work are mixed with her indigenous roots. 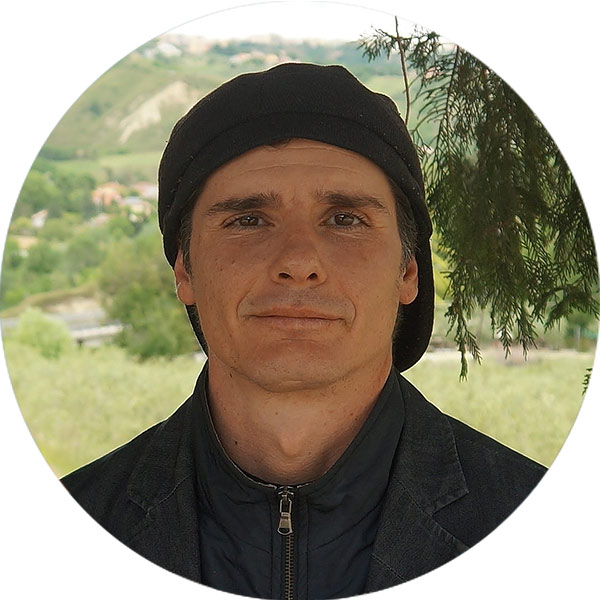 Jordan is our Jedi Master illustrator and spiritual Yoda. He brings 7+ years of humanitarian relief work in Nepal and across Africa, which led him to dedicate 7 years of isolated meditation, seeking inspired solutions to the horrors of world hunger, wars, and pandemics. His striking visual style blends classical training with conveying his unique insights 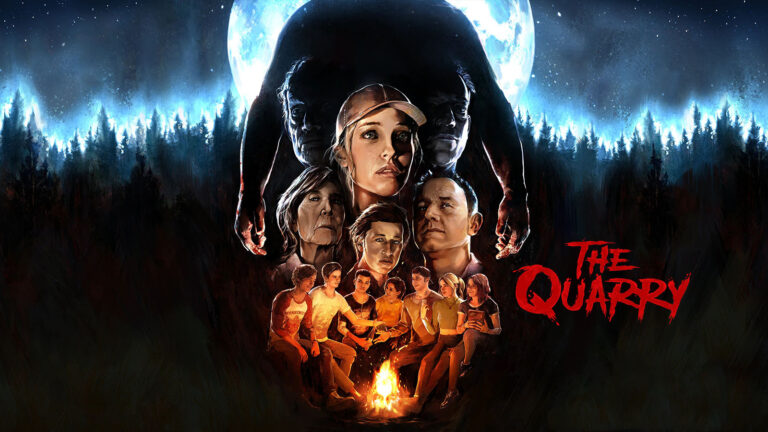 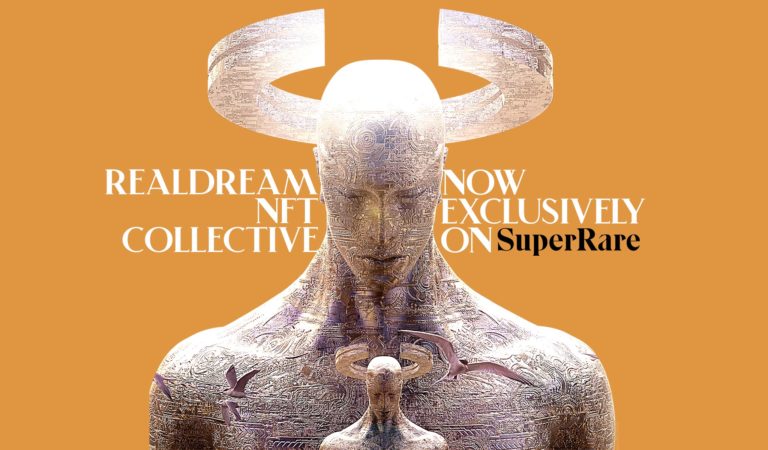 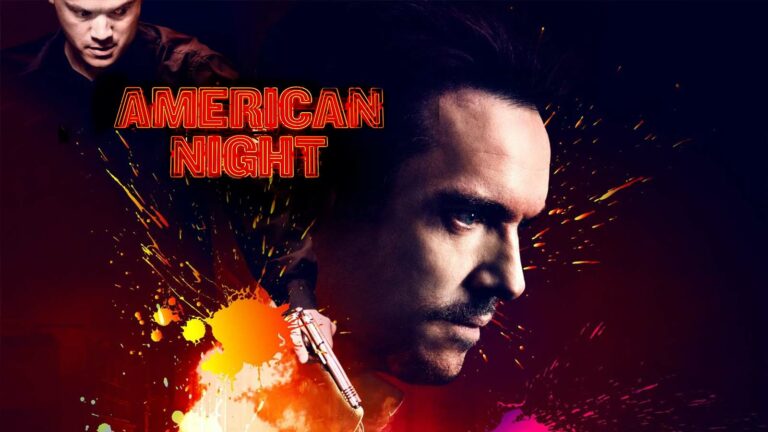 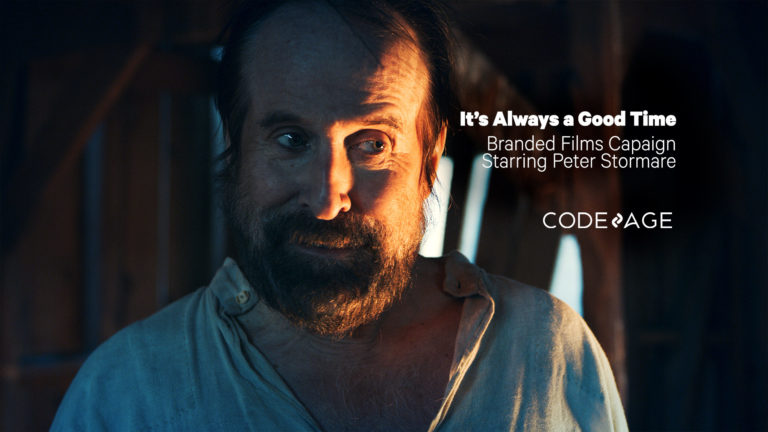